We were lucky enough to visit the Guide Dogs Victoria camp, where three sets of Reach & Match were trialled. We were really interested to see how the kids would react to it!

I met some of the kids over the last few years during the development of Reach & Match®, and it was great to meet them again as they are growing up so quickly! There were about 14 enthusiastic kids as well as some equally enthusiastic mobility instructors at this camp. Initially, we brought out the games and gave some simple instructions to the kids, but it wasn’t long before both the kids and instructors were coming up with their own games. Their enthusiasm was infectious, and it was great to see their curiosity kick in when introduced to Reach & Match®. The kids came up with a number of ways to play with Reach & Match® in both 2 dimensions and 3 dimensions! One of the kids there, Caleb learnt the game especially quickly; and when some of the other kids went over, he was even teaching them! It was lovely to see Reach & Match® bringing children together.

Before too long, one of the games was even christened a name. The object of the game was to follow the lines (or rivers) within the mat and to place the tiles with alphabetical order in the appropriate pockets. Naturally the game became known as the “River Game”. Rory told us that he wanted to play the “River Game” both at school and at home, I told him that I am happy to bring Reach & Match® to his school to play with their classmates! 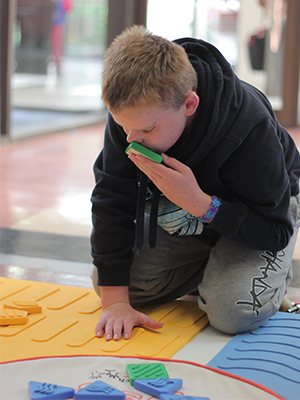 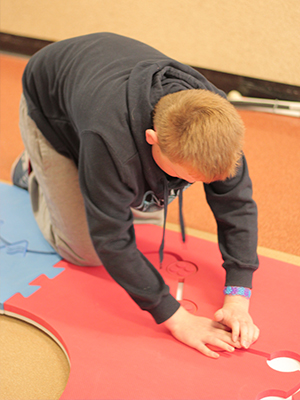 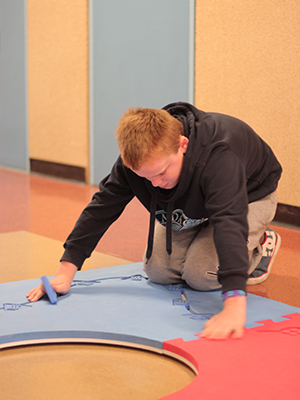 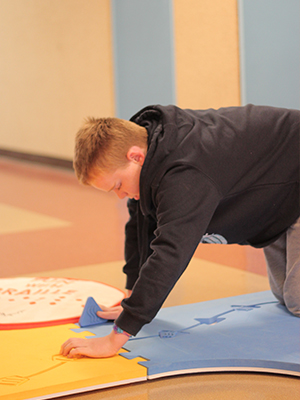 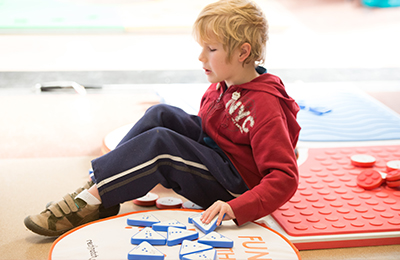 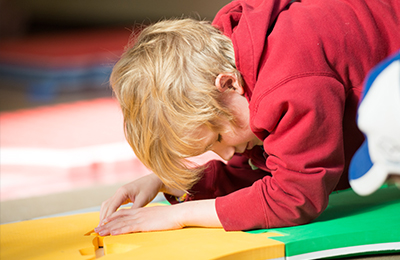 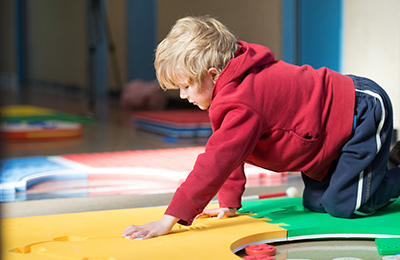 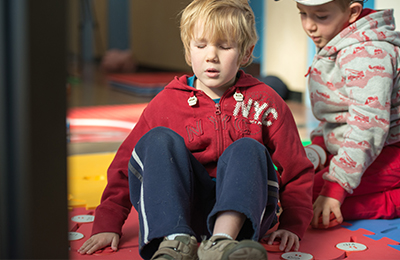 A second game was played in teams. Each team had to place the coloured tiles into the corresponding pockets on the mat, and the first team to get all their tiles in was the winner!  We witnessed the kids incorporate their whole body movement into their play, and we realised the potential of Reach & Match® in assisting in meeting the children’s fitness needs as well as other more expected learning outcomes of improving motor skills, mental processing and spatial awareness skills. 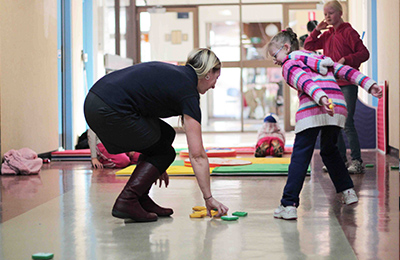 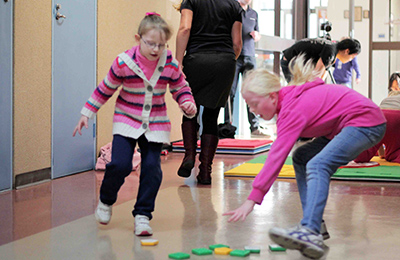 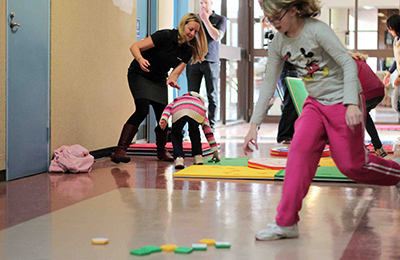 We had great fun at the camp and hopefully the kids and instructors did too. Thanks to all who made me so welcome and especially the kids who showed us so many new ways of enjoying Reach & Match®!

If there are any organisations and schools interested to know about Reach & Match® and have a trial, feel free to send us an email!